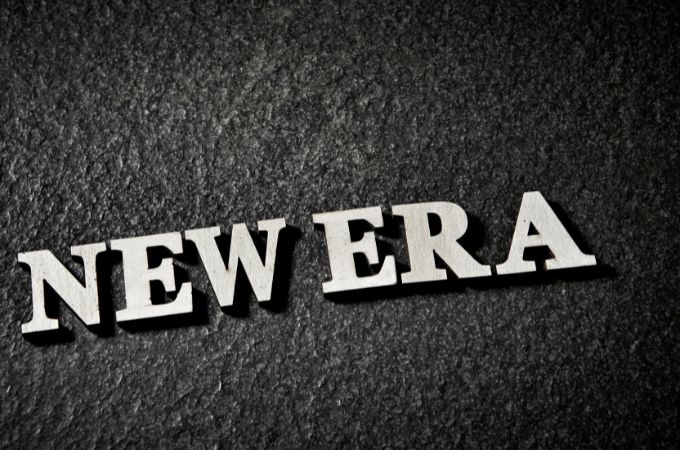 The potential qualification of Canada to the 2022 World Cup in Qatar is one of many stories that are ahead.

Qualification would be a huge boost for a country which hasn’t been to soccer’s most important event since 1986 and is growing in popularity at an amazing rate.

The Canucks, as they’re known, seem to be doing a fine job. Canada leads the CONCACAF qualifying campaign standings with Mexico and USA after eight rounds. Canada has more home games than away, but just a few more wins can secure their first World Cup berth since 1986.

The Commonwealth Stadium in Edmonton was packed with 44,000 people to see the Canucks’ win over Mexico 2-1 in November. This crowd is representative of the mood in Alberta capital.

Edmonton is home to the country’s largest shopping mall, and also hosts River Valley Parks, which are 20 times larger than Central Park in New York, and Elk Island National Park, which is home to the wood bison, the largest land mammal in North America. It is home to one the largest concentrations of Canadian casino resorts, and has seen an increase in online gambling. Playcasinos.ca, a casino review site, recommends the best casinos where players can play a variety table and slot games while withdrawing and depositing money in a variety ways.

Edmonton seems to have it all. If this is the place where the Canadian Soccer Association plans to make its home, then the sport will only be benefiting as it enters a new era.

Canadian soccer has produced many players, including Frank Yallop and Craig Forrest. But this new generation is taking the game to new heights.

They have Alphonso Davies as a world-renowned, world-class talent. The speedy winger was born in Edmonton and joined the Vancouver Whitecaps in 2016 at the age of 16. He made his debut in the team just months later.

Davies was awarded a $22m transfer by Bayern Munich to take advantage of his incredible performances on the left side, which earned him a place in the MLS All-Star Game of 2018.

Many wondered if Davies would make it to Germany. But they were soon able to stop worrying. After scoring his first goal in that 2018/19 season, Davies became a regular starter in team. He was also retrained as an wing-back.

Bayern won the Champions League title and the Bundesliga title in that crucial campaign. Davies was the first Canadian to win a medal in this competition.

Davies is a true global star of soccer, and there are more Canadians moving in this direction. Jonathan David was a major figure in the Lille team that won the French Ligue 1 title 2022/21. Milan Borjan is a regular participant in the Champions League, Europa League with Red Star Belgrade and Cyle Larin still hammers in the goals for Turkish side Besiktas.

You can make a strong roster by adding to that a few MLS stalwarts like Jonathan Osorio, Lucas Cavallini and Samuel Piette.

Although it is not surprising that Canada outperforms USA and Mexico in CONCACAF Sectional Qualifying for the World Cup, it is a testament to the progress these players have made in the last few years.

Canadian soccer has been bubbling nicely over the last couple of years. But it was at CONCACAF Gold Cup this summer that John Herdman and his team showed their true class on the big platform.

The Canadians defeated Martinique, Haiti and the United States in their first two games. But it was their second game that they really shined. Canada defeated the USA, who are a long-standing rival in North American rivalry. They produced an impressive performance and lost only to a goal in the 60th second.

They still reached the knockout stage and defeated Costa Rica in the quarter-finals. This was a team that had only three years ago competed at the World Cup.

Mexico’s semi-final was a huge event, with over 70,304 people lining up at the NRG Stadium in Houston just to witness the action. In the second period, the nip and tuck contest was alive with Tajon Buchanan cancelling Orbelin Pineda’s opening for the Mexicans.

Although the game seemed to be headed for extra time, Hector Herrera scored a devastating win for Mexico in the ninth minutes of added time.

Canada may have made it to the Gold Cup finals in another year, but they have learned from that experience and are now qualified for the World Cup.

After drawing with Honduras in their first qualifiers, Larin netted in both. A handsome 3-0 win over El Salvador followed by a revenge mission to Mexico City saw the Canadians earn a respectable 1-1 draw.

After a deadlock with Jamaica, Canada won resounding victories over Panama and Costa Rica. Any doubts that Canada was ready to compete in the top tier were dispelled on November 16, when Larin’s brace carried the Canucks to a 2-1 win over Mexico in Edmonton.

If Canada wins two of its next three games against El Salvador, USA, and Honduras, they can book flights to Qatar within a year.

It is a sign of the quality and confidence of Canadian soccer that no one would bet against them succeeding.